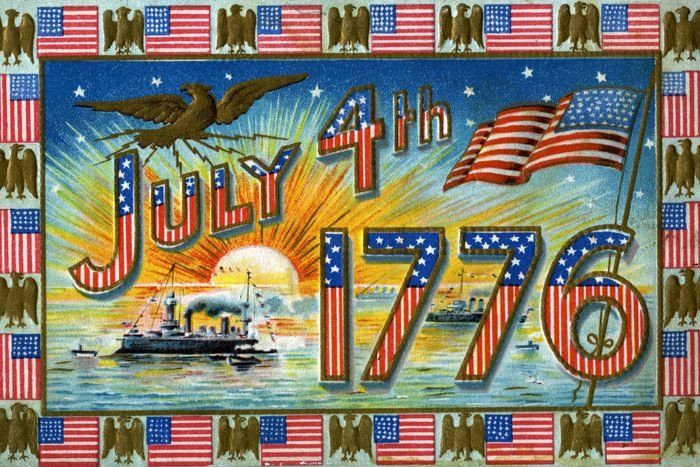 July 4th marks the day the United States officially became its own nation. The Declaration of Independence was adopted on July 4th, 1776—and thus, America was born.

Here are a few interesting facts with which you can impress your friends at the barbecue: